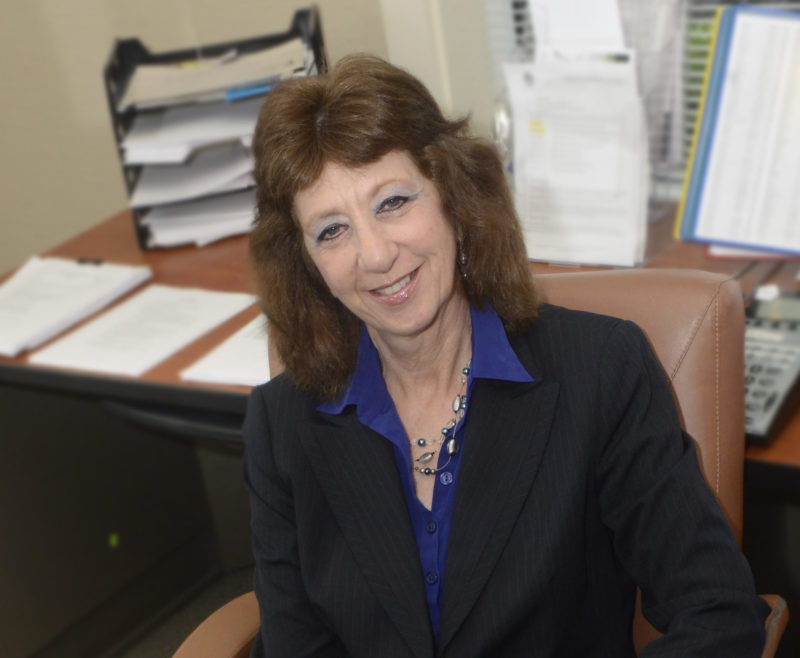 Patients face plenty of important choices when receiving health care, but do they always feel empowered — truly empowered — to make those choices?

Maybe, but maybe not.

That uncertainty is what drove Dr. Ruth Wittmann-Price, newly named dean of Francis Marion University’s newly created School of Health Sciences, to develop her Theory of Emancipated Decision-Making in Women’s Healthcare. The theory, widely known in nursing and nursing education circles as the Wittmann-Price Theory of Emancipated Decision-Making in Women’s Healthcare, was years in the making. It represents the pinnacle of a distinguished career as a researcher that’s seen Wittmann-Price publish dozens of articles on a variety of topics.

“I am delighted it is now being used by nurse researchers in multiple countries and has been translated into several languages,” says Wittmann-Price. “My hope is that the theory will assist women globally to find their voice when making healthcare decisions.”

Wittmann-Price’s appetite for research and her voluminous production recently earned her another distinction. She was named one of Francis Marion’s Board of Trustees Research Scholars. FMU has recognized faculty with exceptional skill at and productivity in research since 2002. The Trustees have approved resources for 12 Trustee Research Scholar positions.

Since 2011, graduate students have used the EDM as the theoretical foundation for women’s health studies..

Wittmann-Price’s work is based on more than a decade of clinical observation and research. It takes the essential view that gender distinctions in healthcare, and the effect of social norms do make a big difference.

For example, the practice of “rooming-in care,” that is, the procedure where a newborn infant is kept in a crib at the mother’s bedside instead of the nursery, may not be understood by many others today as an actual choice. The concept of “rooming in,” as opposed to keeping the newborns in a nursery with only occasional exposure to the mother, was hailed as a revolutionary concept in the 1950s and ‘60s. But today the practice is so common that it may be applied to the point of oppression. Mothers may feel that rooming in is a requirement and an expectation, as opposed to viewing it as an option and exercising their right to choose. The model espoused by the Wittmann-Price theory would, in the situation outlined, encourage nurses to remind the mother of her choice.

The famously busy Wittmann-Price will take on new duties as the dean of the new school. She’ll mix that in with her research work to create a vibrant life that she says never leaves her looking for things to do.

“I have never been bored during my employment at Francis Marion University and that is something that is very important to me,” says Wittmann-Price. “There is always another program to develop, revise, or remodel.”

Outside of her work at FMU, Wittmann-Price also devotes time to the Felician Center in Kingstree, S.C., where she serves on the board of directors.

Because she is a graduate of Felician College, which, like the center in Kingstree, was founded, and is operated, by the Felician Sisters, a Catholic monastic order, Wittmann-Price felt called to become involved with the center. The center ministers to the impoverished community in the area in a variety of ways.