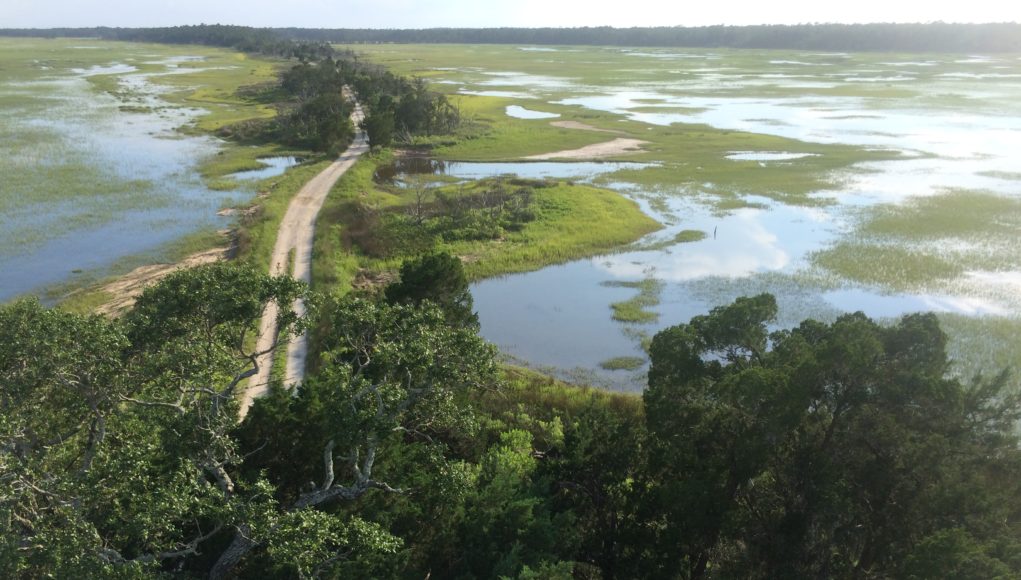 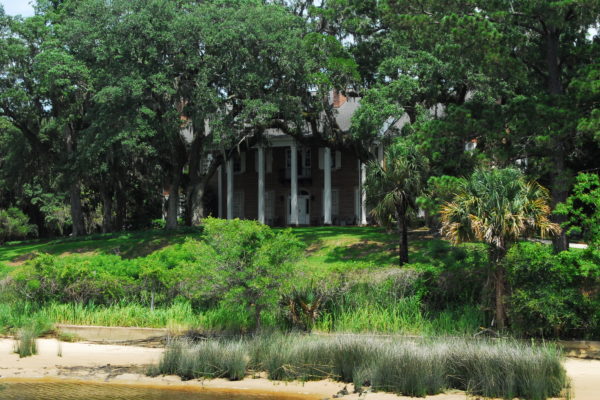 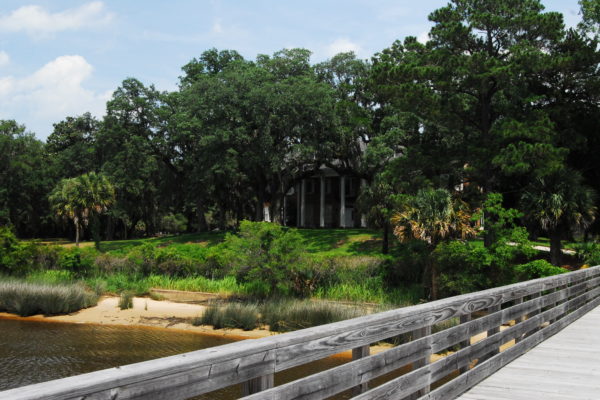 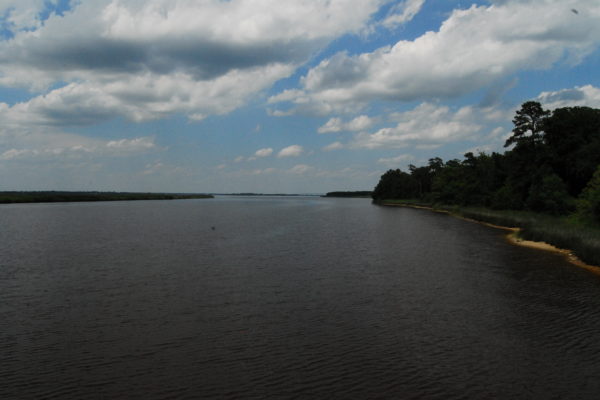 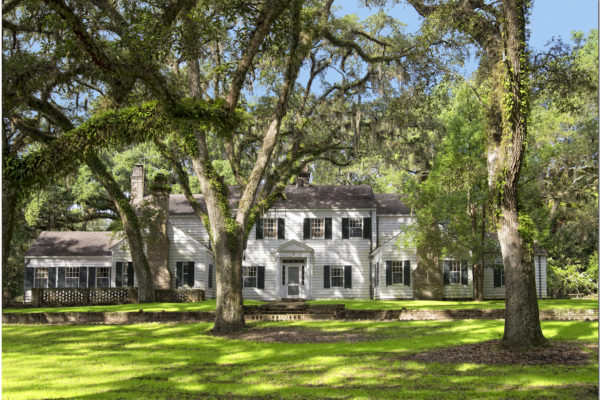 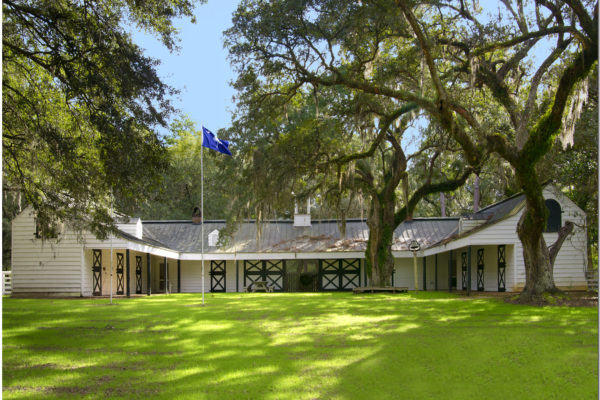 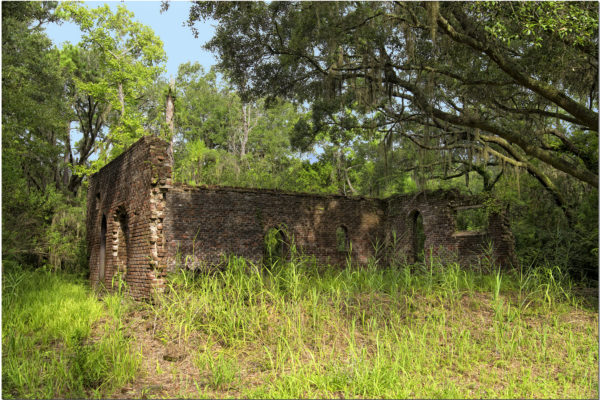 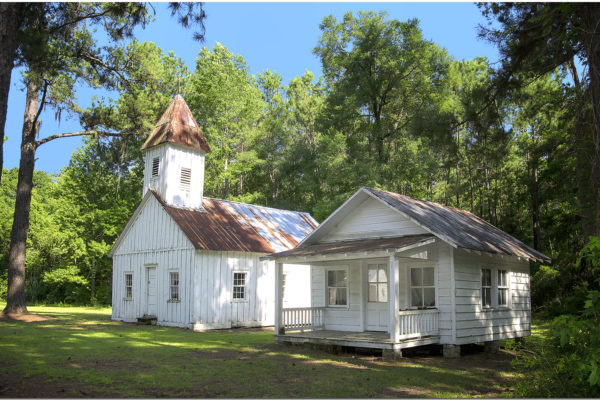 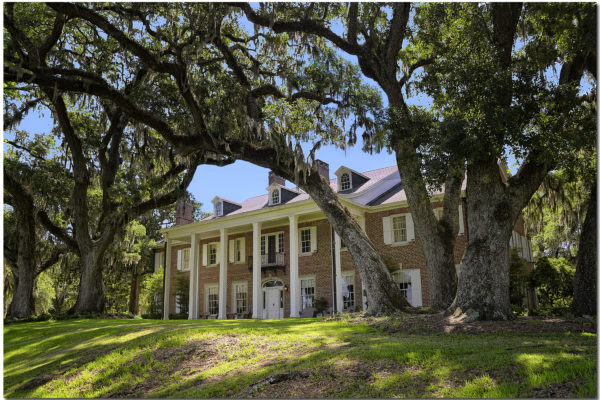 Hobcaw Barony, with its unique mix of geography, history and tradition, all on 16,000 stunning acres between the Atlantic Ocean and Winyah Bay just north of Georgetown, S.C., has been a special place for a long time.

Thanks to a new partnership between Francis Marion University, Coastal Carolina University, and the Belle Baruch Foundation, which manages the Hobcaw property, it’s about become more special still.

The three organizations signed a Memorandum of Understanding (MOU) late last fall that created the Belle W. Baruch Institute for South Carolina Studies at Hobcaw Barony. The institute, when fully functional, will oversea an array of research in the humanities and social sciences at Hobcaw, a place so rich in history that the sense of past is almost palpable in the near-tropical atmosphere.

Dr. Fred Carter, FMU’s president, has known and loved the place for years. His excitement over the creation of the new institute, and all it could mean, is easy to detect, too.

“About 15 years ago I had the opportunity for a private tour (at Hobcaw),” says Carter, “It made a real impression. The scenic beauty, the wildness, but also the potential of the land and the buildings. You see the relics of a time gone by, understand all that has gone on there, and it’s hard not to begin thinking of what a wonderful place it would be for serious research in the humanities and the social sciences.” 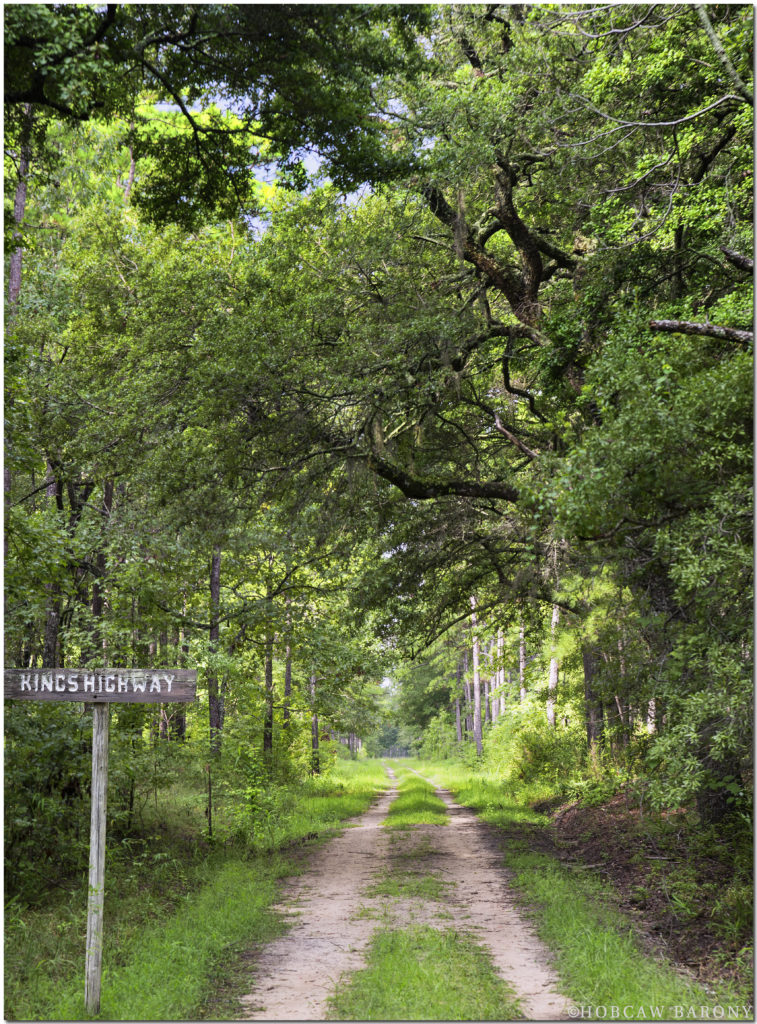 Hobcaw, which describes itself as a “research preserve,” has been home to ongoing academic research in marine biology and forestry, under the auspices of the University of South Carolina and Clemson University, for decades. The existence of a research tradition in the natural sciences helped Carter formulate the notion of a similar entity for the social sciences.

That idea continued to percolate, then developed into something more tangible starting about three years ago when Carter engaged Dr. David DeCenzo, president of Coastal Carolina, and the president of the College of Charleston, Glen McConnell, in discussions about the project. Both were amenable to the idea, although CofC eventually decided not to join the proposed consortium at its beginning.

About a year ago, serious discussions began with the Belle Baruch Foundation, its board, and the foundation’s director, George Chastain. The talks were always amicable, but the complex nature of the project meant a long road from concept to MOU.

It’s likely to be a bit longer before serious humanities research is underway at Hobcaw. FMU just appointed Dr. Lynn Hanson as co-director of the Institute. She and co-director Dr. Carolyn Dilliard of CCU, will begin the work of organizing the new Institute this year. A big part of their job early on will be hitting the academic streets, at their own universities and elsewhere across the state and region, to talk up the potential that Carter and others saw.

Eventually, projects will develop and Hobcaw’s many stories will come to life. The MOU calls for research to be brought forward to the public for presentations and other displays. That last is, of course, the ultimate goal of any research. It’s also the reason why Belle Baruch sought to preserve the massive Hobcaw property after purchasing it from her father, famed 20th century financier and presidential advisor, Bernard Baruch, half a century ago. 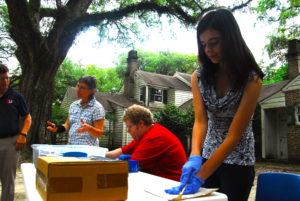 “Hobcaw” is the Anglicized spelling of a Native American word, or phrase, meaning “between the waters,” in this case, between Winyah Bay and the Atlantic Ocean. A piece of land so situated is always ripe for habitation, so Hobcaw has a significant and lengthy human history. Shell middens on the site point to Native American habitation going back hundreds, probably thousands of years, and the layers of humanity have piled on ever since.

Something like the modern property was made a royal land grant — “Hobcaw Barony” — in the early 18th century. It was carved into smaller parcels soon after and sold as plantations. It was part of the 18th century rice boom along the Waccamaw River. The plantations were worked by African slaves, so Hobcaw today is home to historical sites associated with Native Americans, plantation owners, slaves, and freedmen. Hobcaw’s Friendfield village, freedman settlement, contains roughly a dozen restored, or semi-restored buildings, including a church.

The Baruch family purchased what is now the Hobcaw Barony reserve in 1905. Bernard Baruch was a Camden, S.C. native who made a fortune on Wall Street and then served as advisor to six U.S. presidents, beginning with Woodrow Wilson. The Baruch’s used the land mostly as hunting land, and as a retreat. They built several buildings on the property, the largest of which is the Baruch House.

Bernard Baruch sold the property to his daughter, Belle, in the 1950s. When she died in 1964, the property became a preserve  designed to offer research opportunities to the colleges and universities of South Carolina. The Belle Baruch Foundation was formed at that time.

Plans for humanities research at Hobcaw — the reason behind the new institute — are still in the formative stage. Given the vast and diverse potential of the site, Carter and other academic leaders at FMU believe that eventually the research will be quite broad-based.

Scholars could look into the history of the Baruchs (Belle, an Olympic caliber equestrian and social bon vivant, was a celebrity in her own right), glean new political insights from the famous visitors (Winston Churchill, FDR) to the property, study sociological aspects of the African-American residents, or dig (literally) into the archaeology of the Native Americans who lived there, or the Colonial settlers who followed (a lengthy section of the old King’s Highway traverses the property).

FMU’s Hanson, the newly named co-director, has already spent time the past three years cataloguing and preserving documents and other items belonging to Belle Baruch and kept in the private house she occupied on property. She calls the possibilities of research at Hobcaw, “limitless.

“What’s exciting is that we don’t really understand all there is to know about the place,” she says.

Adds Carter, “There’s so much to the property. There may be papers that relate to the formation of the New Deal, or other events associated with Bernard Baruch’s visitors in the first half of the 20th century that could offer profound insight into American politics. There are all countless opportunities for archaeological work. And, there’s clearly a great deal of preservation work to be done. It’s ripe for exploration and discovery.”

Carter says the Belle Baruch Institute will follow the path carved by USC and Clemson with their research in the natural sciences. Eventually that could lead to projects shared by all four institutions.

Similarly, Carter says he and President DeCenzo are hopeful the FMU-CCU partnership in the Institute will be the start of additional collaborations between the two universities, which are just an hour apart.

“It’s something we’ve long talked about,” says Carter. “This will make a good start and I’m hopeful it will lead to many good things for FMU and Coastal in the years ahead.”