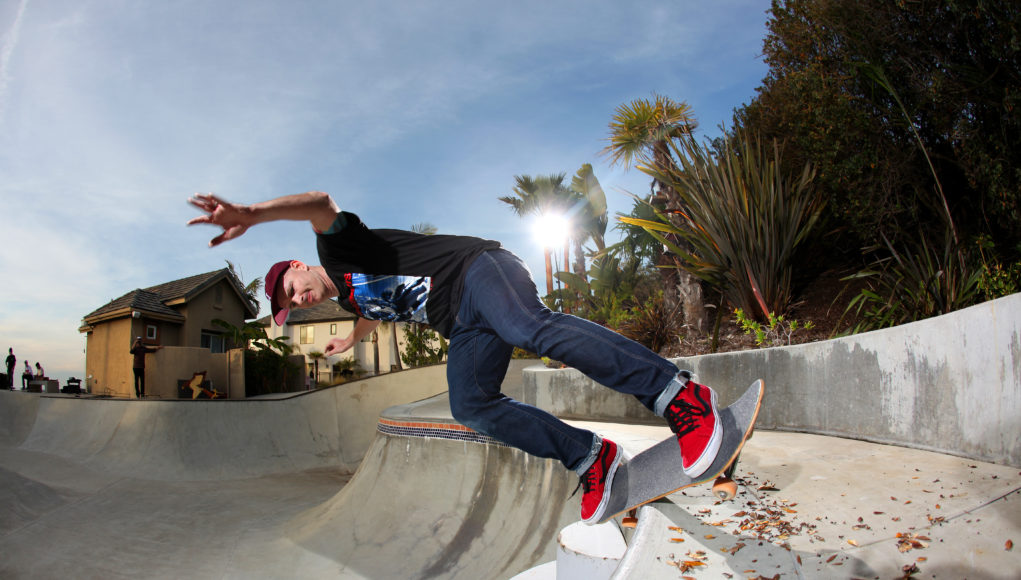 Skateboarding is an interesting hobby for some.

Owens has spent most of his working life chronicling the skateboarding world, first as a freelance photographer and videographer and now as  Editor in Chief of Transworld Magazine, the skateboarding industry’s best-known and most-lauded publication. He spends his days traveling the world, chasing down the best skateboarding stories, or working on the next issue of Transworld, from the company’s headquarters in Santa Barbara, Calif., which, not surprisingly perhaps, includes an outdoor skate park.

That park is the perfect place for a power lunch — or a break — in what Owens describes as a close-to-perfect life.

“My entire life out here in California has been a dream life,” he says. “I get to hang out my childhood heroes and shoot photos of them to this day and get to meet and be a part of the next generation of skateboarders’ lives as well. It blows me away that I’ve been able to make a living doing something (skateboarding) I love and started doing at nine years old.”

Owens’ unusual career made him a part of the unlikely  reality TV hit Jackass, allowed him to photograph, chronicle and get to know  the world’s most famous skateboarders and travel to places he never imagined.

But without some providential direction, and a willingness to take a chance, Owens might not be where he is today.

Owens, a 1997 graduate of Francis Marion, didn’t grow up in California, the cradle of skateboard culture. He was a fan and practitioner of the sport since he was a boy, but even so, the Florence, S.C. native certainly didn’t enter college planning on a career in skateboarding. He hoped he could do something with another long-time love — photography — but only in his wildest dreams could the two combine.

“I knew I wanted to do something in photography for sure,” says Owens. “Hopefully that might be in the skateboarding.” 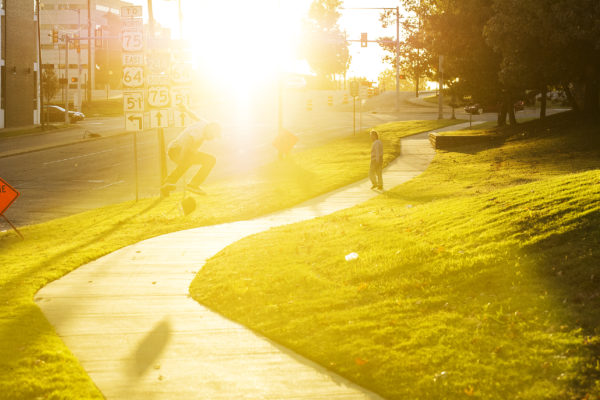 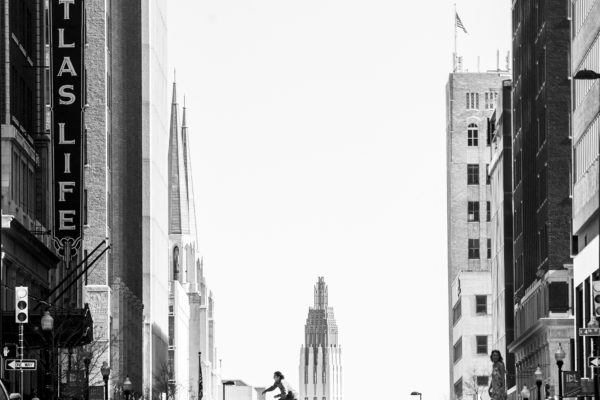 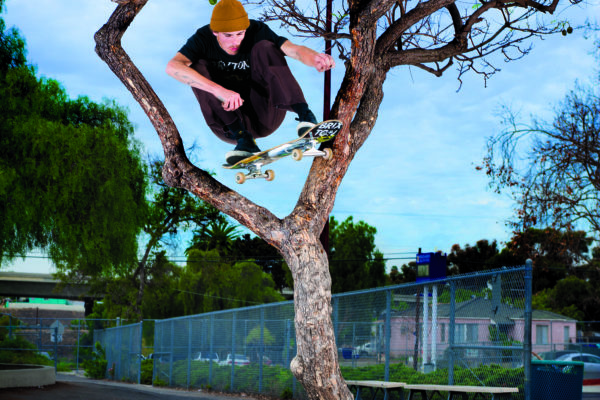 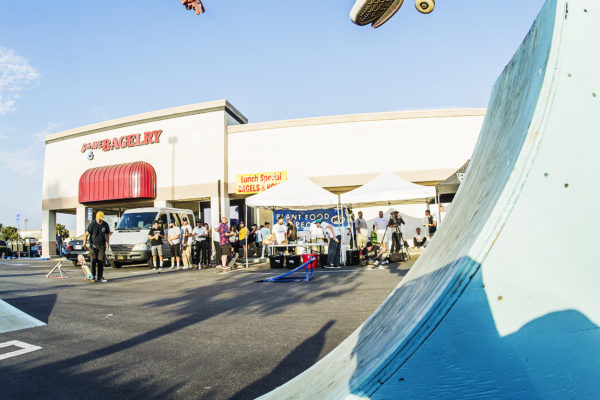 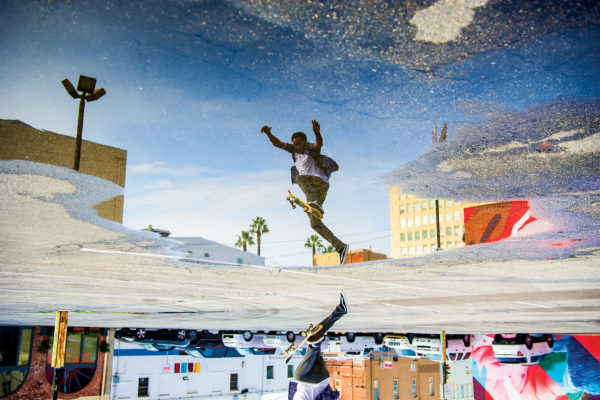 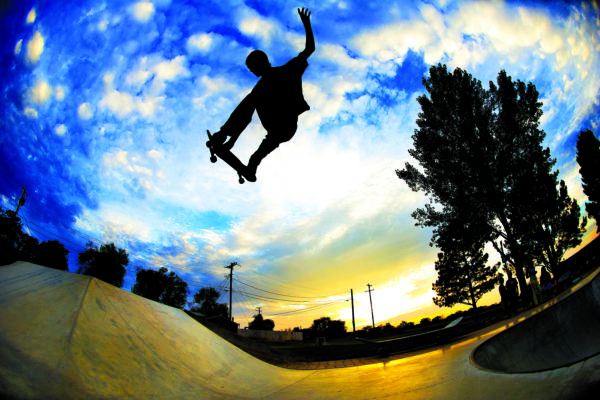 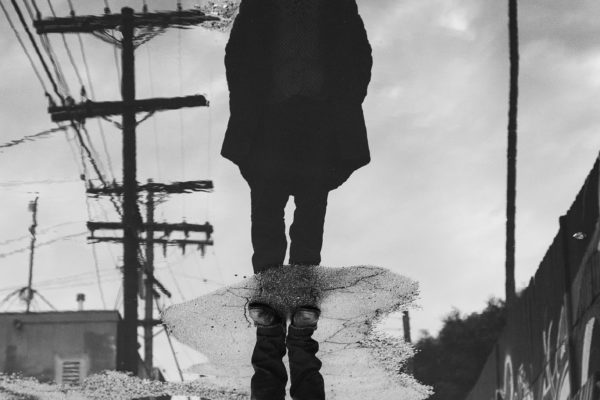 Owens says his college career at Francis Marion provided him with the tools he needed to succeed as a photographer, an interest of his since high school.

“My time at FMU was pretty instrumental,” he says. “I had been into photography before, and during, high school, but I learned the measures you need to take to become a true pro while I was at Francis Marion.”

Owens left FMU with a good foundation and some useful skills, but he lacked direction. He meandered a bit after college. He lived in Columbia, S.C. for awhile, photographing his skateboarding friends and working at a music store, but generally speaking, he was adrift. And then … a life-changing phone call. His father had been diagnosed with cancer. Owens found out in December of 1998. By March of 1999, his father had passed away.

The sudden turn of events left Owens stunned, but with an unassailable drive to find a higher purpose.

“With my father gone, I knew I needed to grow up and figure out what I was doing with my life,” he says.

He picked up his life and moved out west to Santa Barbara.

Once there, Owens immersed himself in the skateboard culture of SoCal. He also applied to the Brooks Institute of Photography, thinking more education might be his path. But fate intervened again. Owens’ connections in skateboarding, and his photography skills, earned him an internship with Skateboarding Magazine. And that, in turn, led to the opportunity of a lifetime for someone like Owens: a job with the reality TV show Jackass.

For the uninitiated, Jackass was a black comedy on the MTV network, featuring a cast of ne’er-do-wells who performed a series of foolish, often self-injuring stunts, some of which included skateboards. Masterpiece Theater it was not, but it produced laughs (and cringes) in young men and women of a certain age, became part of a congressional investigation into TV violence, and was popular enough for a time to launch several acting careers, four spinoff shows and a feature-length movie (cleverly titled, Jackass: The Movie).

Owens the intern became a key, if uncredited, cog in the Jackass wheel; helping to shoot and produce some of the early runs of the show. He helped film the entire first and second season and became tight with with the raucous cast which included actors Johnny Knoxville, Steve-O and Bam Margera, and the lauded filmographer Spike Jonze.

Owens’ Jackass connections helped him hone existing skills and add new ones. More importantly, it put him in contact with key leaders in the world of skateboarding. That, plus Owens’ natural eye for images and his love of skateboarding, pushed Owens into the position of photo editor at Skateboarder Magazine in 2000.

“Within a year or so of moving to California, everything seemed to have fallen in place,” he says. “I was very fortunate and thankful to be at the right place at the right time and I’ve never taken that for granted.”

Owens continued to rise through the ranks as a member of the skateboarding publication royalty. In 2007, he was named editor of Skateboarding Magazine. After that magazine went under in 2013, Owens was hired as editor in chief at Transworld Magazine. There, Owens supervises one of the industry’s most important publications.

His every life day isn’t a normal every day. Yes, even in the skateboarding world there are emails to wade through and meetings to attend. But there are also the lunches at the Transworld Magazine skate park and flights across the world to work on feature stories.

Owens recognizes that his career has unfolded along an unusual path that few are likely to copy. But there are some lessons to be learned.

Imagine a dream job. Figure out a way to make that happen. Don’t be afraid to take a chance.

“It can be scary but who cares?” says Owens. “Even if it doesn’t work out, at least you know you tried. And there can always be opportunities that come out of those situations that you weren’t ever thinking about.”